Skip to content
This Is Not A Housing Crisis

This Is Not A Housing Crisis 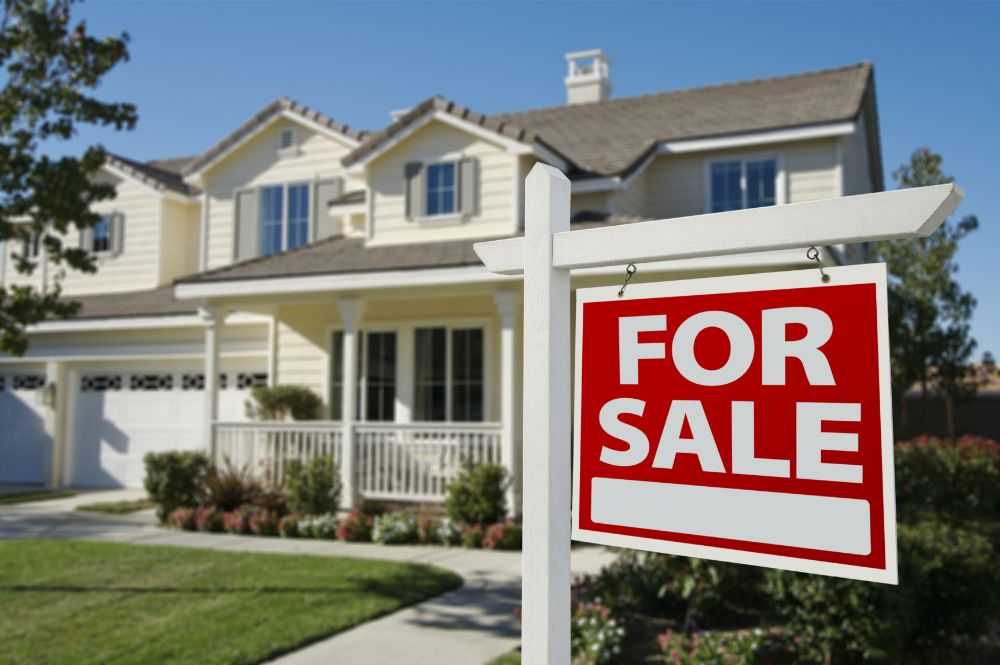 As we continue to fight against the COVID-19 pandemic, we’re also facing a difficult economic time. Large sections of the economy have ground to a halt, and the unemployment rate has climbed precipitously. With memories of the Great Recession still fresh in our minds, it’s tempting to look for parallels between then and today, and to worry about the impact the current downturn will have on the housing market. However, it’s important to take a step back and understand that this crisis is NOT a housing crisis. Indeed, there are many reasons why 2020 is not like 2008.

In 2008, problems with the housing market itself were a major contributing factor to the Great Recession. At the time, there was a widespread culture of irresponsible lending practices. Many people who were considered high credit risks were given mortgages, often with the potential for sudden interest rate hikes. As these rate hikes were kicking in, a growing surplus of housing was developing. It was a buyers’ market, and with supply outpacing demand, home values that had been artificially high began to fall. The combination of falling values and rising interest rates left many homeowners with mortgages that were worth more than the homes themselves. The result was a financial disaster, and the unstable housing market was right at the center of it.

Today, the situation looks very different. While in 2008 the housing market was partly to blame for the recession, this time around the recession has been caused artificially by the abrupt stoppage of economic activity due to the coronavirus. Unlike last time, the housing market was in good shape going into the crisis. In contrast to the housing surplus that drove down values in 2008, today we actually have a housing shortage, contributing to a sellers’ market in which demand outweighs supply. This situation has boosted property values and driven strong sales. In fact, sales of existing homes reached a 13-year high in February 2020, shortly before the lockdown began. While there has understandably been a decline in the rate of sales since the implementation of social distancing, prices have held steady, and the fact that the market was so healthy at the start of the crisis indicates that it will be able to successfully weather the storm.

Meanwhile, today’s mortgage industry looks very different than it did in 2008. In the wake of the 2008 crash, government officials stepped in to more carefully regulate mortgages and rein in the questionable lending practices that contributed to the Great Recession. Lenders now take many more precautions to ensure that potential borrowers will be able to make their mortgage payments. One result of these regulations is that whereas mounting debts and second mortgages were commonplace in 2008, today many homeowners have a higher share of equity in their homes. As of early 2020, more than a quarter of U.S. residential properties were considered “equity rich,” meaning the owner had 50% equity or more in the property. Rising property values have contributed to this situation as well. Overall, this means that homeowners are on much firmer ground than they were in 2008, even in the face of the current economic downturn.

In this tough economic time, it’s important to remember that each home sale contributes to the overall economy. In New York State, for example, the average home sale had a total economic impact of more than $92,000 in 2019, and in the United States as a whole, the housing sector makes up about 18 percent of the GDP. The real estate industry is therefore well positioned to play a vital role in the economic recovery ahead, and we’re heartened by signals that market activity is resuming.

One particularly encouraging indicator is that the number of new mortgage applications increased by 12% in late April after several weeks of decline. With interest rates at their lowest levels in recent memory, it’s no wonder that buyers are eager to engage in the market, despite the economic downturn. At the same time, a survey by the National Association of Realtors found that more than 75% of potential sellers are planning to put their homes on the market once lockdown restrictions are eased. With both buyers and sellers eager to get going, movement in the housing market is sure to resume, and we at the Enas Latif Sales Team are here to help.